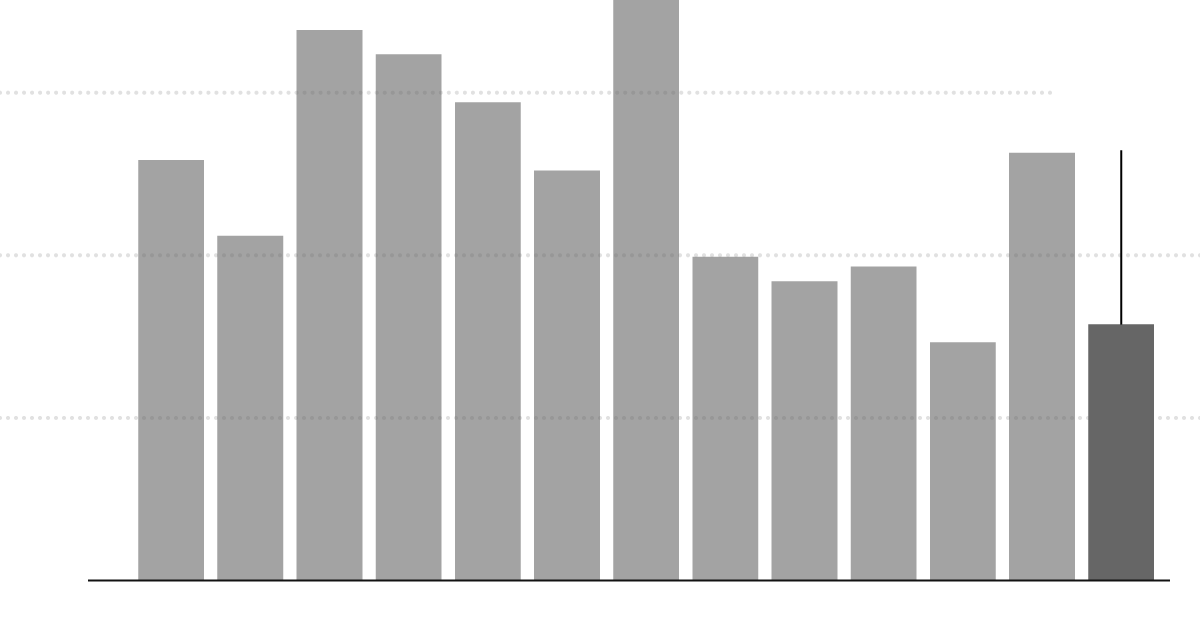 Job growth slowed in August but held steady, suggesting that higher interest rates and fear of a possible recession are driving companies to pull back on hiring – but the labor market recovery remains resilient.

Employers added 315,000 jobs last month on a seasonally adjusted basis, the Labor Department said Friday. This is down from 526,000 in July, although it still represents a solid pace of growth.

The unemployment rate rose to 3.7 percent from a half-century low of 3.5 percent in July. This rate only counts people actively looking for jobs, and the rise has come hand in hand with a significant increase in the size of the workforce – a sign that rising wages, an abundance of jobs and the pandemic are driving more people to look for jobs.

Economists have been saying for months that job growth is likely to slow as the economy pulls back from last year’s vaccine-supported boom, and with rising borrowing costs making it difficult for companies to expand. Instead, the job market has remained extremely hot even as other parts of the economy, such as the housing market, have turned sharply lower. Data released on Friday indicated that the long-awaited slowdown may have finally begun.

“It’s definitely a downward shift from what we saw earlier in the year,” said Sarah House, an economist at Wells Fargo. But step back and look at the bigger picture here. The fact that we’re still making over 300,000 in gains even as we get back all the jobs we lost, that’s still a really nice achievement.”

Such a slowdown is usually worrisome, especially at a time when forecasters are warning of a possible recession. But in the volatile world of a late pandemic economy, a modest dip in job growth could be good news, if not for everyone.

This is because Fed policymakers believe the labor market is effectively overheating: With twice as many jobs open as job seekers, employers compete for workers by raising wages, and eventually prices. The Fed hopes that by raising interest rates, it can cool the labor market enough to lower inflation, but not so much that it causes unemployment to rise.

“I think stability is very welcome right now for the economy,” said Michael Mayer, chief US economist at Mastercard. “If we have a sliding trajectory there, if we take those steps from 500,000 jobs to 300,000 to 200,000, that’s a better outcome than if we have a dramatic shock where we suddenly have negative job growth next month.”

There are signs that the Fed’s plan may work. Growth in the workforce should help alleviate the shortage of workers. Jobs have fallen from their peak last spring, wage growth has subsided and fewer employees are laying off their jobs, an indication that competition for workers may have eased somewhat. However, layoffs, despite some high profile announcements, remained low, and employers scaled back hiring plans, not giving up entirely.

“Yes, employer demand is slowing,” said Ann Elizabeth Kunkel, an economist at job site Indeed. “In some areas, the cooling is a little faster. But it’s still strong. Still strong.”

However, any lull would have consequences for the workers, who have enjoyed rare influence in recent months. If there are fewer jobs open and employers are less enthusiastic about hiring, companies may regain strength, giving workers less room to demand raises, flexible schedules, or other perks. Average hourly earnings rose 0.3 percent in August, a slower pace of growth than in recent months.

Trevor Noah is leaving The Daily Show, saying he wants to do more stand up | Trevor Noah

Ha! Closest view of Jupiter’s moon in the ocean Europa 22 years ago