LONDON, Dec 19 (Reuters) – Oil rose on Monday after falling $2 a barrel in the previous session, as confidence in the Chinese economy outweighed worries about a global slowdown.

China, the world’s top crude oil importer, is experiencing the first of three expected waves of COVID-19 cases after Beijing moved to ease restrictions, but said it plans to ramp up support for the economy in 2023.

“There is no doubt that demand is being adversely affected,” said Naeem Aslam, analyst at brokerage Avatrade.

“However, all is not bleak as China has vowed to combat all pessimism about its economy and will do what is necessary to boost economic growth.”

Oil hit a record high of $147 a barrel at the start of the year after Russia invaded Ukraine in February. It has pared most of this year’s gains as supply worries have been sidelined by recession fears that are a drag on prices.

The US Federal Reserve and the European Central Bank raised interest rates last week and pledged more. The Bank of Japan, meanwhile, may change its hawkish stance when it meets on Monday and Tuesday.

“The prospect of further rate hikes will hit economic growth in the new year and in doing so curb oil demand,” said Stephen Brennock of oil broker PVM.

The U.S. Energy Department supported oil on Friday, saying it would resume buying crude for the Strategic Petroleum Reserve – the first purchase since 180 million barrels were released from stockpiles this year. 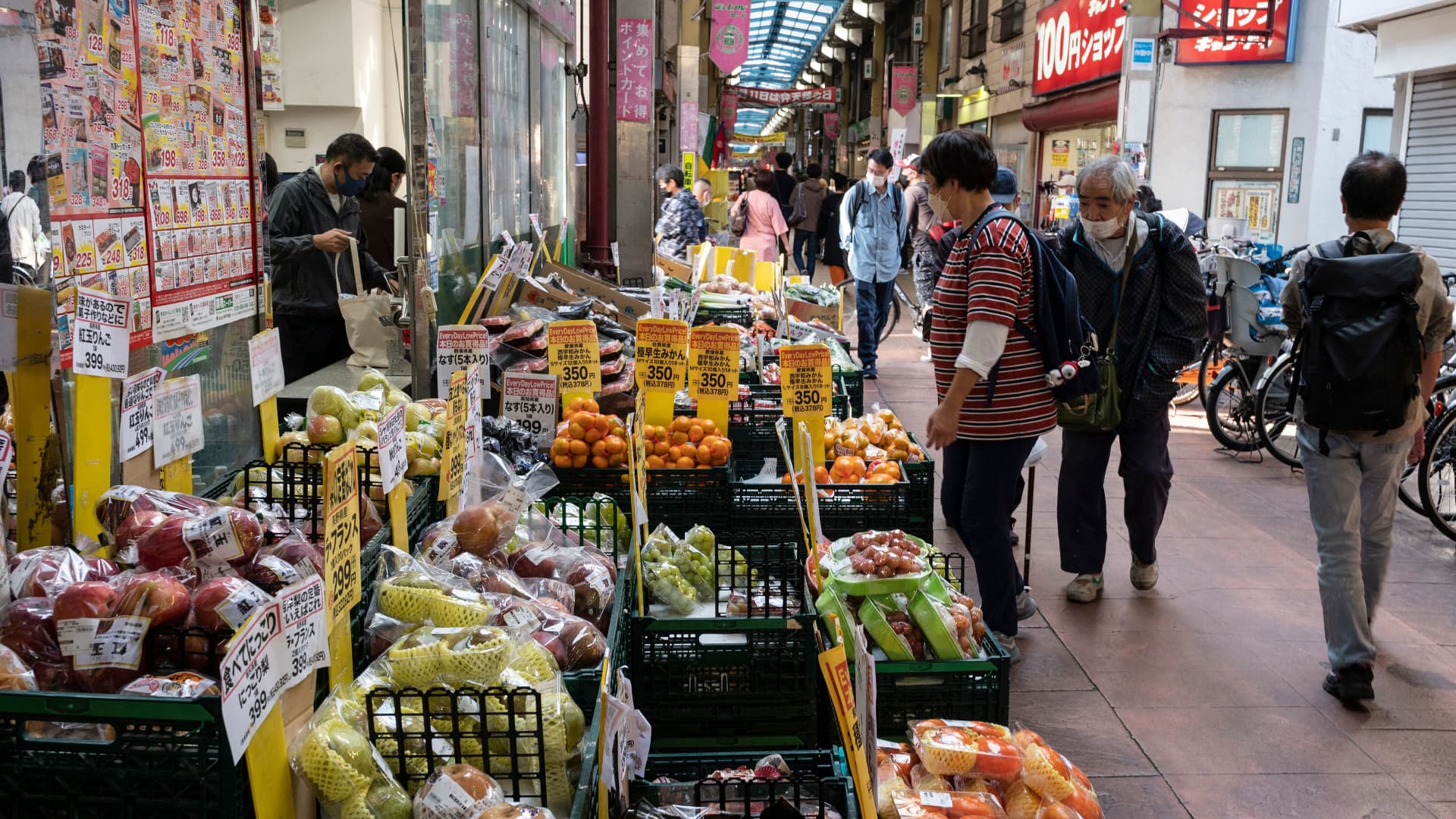